In a quiet Hungarian village, men gather to swill beer at the bar. Meanwhile, the women are busy at work, contributing their time to the mass production of sexual satisfaction. 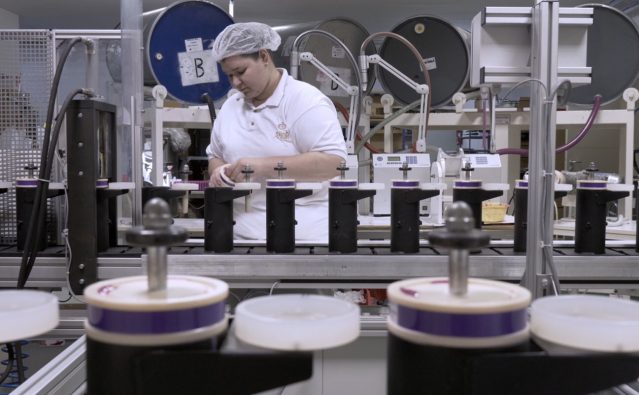 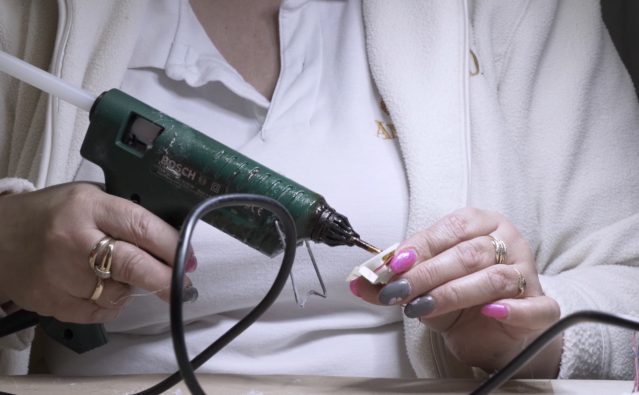 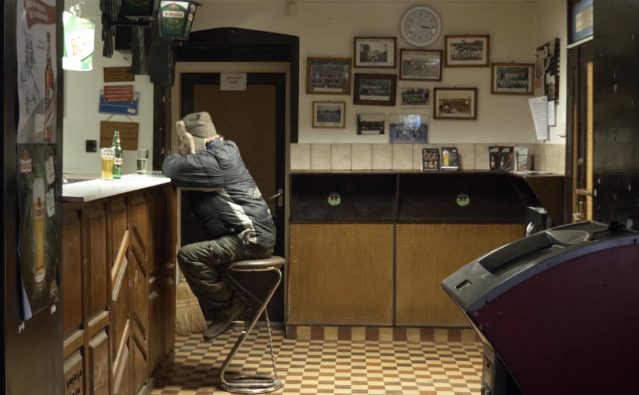 Weronika Jurkiewicz is a writer/director and producer whose work focuses on intimate, local stories as a way to comment on bigger social issues, usually touching on subjects related to trauma, gender and politics. She is an alumna of DocNomads European Joint Masters Program in Documentary Filmmaking as well as Dual BA Program between Sciences Po Paris and Columbia University in New York. The Vibrant Village is her first film.