The situation in the world still does not allow us to fully participate in festival life. Luckily, we can also enjoy film screenings online. April is another month when Polish films can mostly be watched online at international festivals. And there will be quite a lot of those, as the popularity of our films certainly isn't waning. 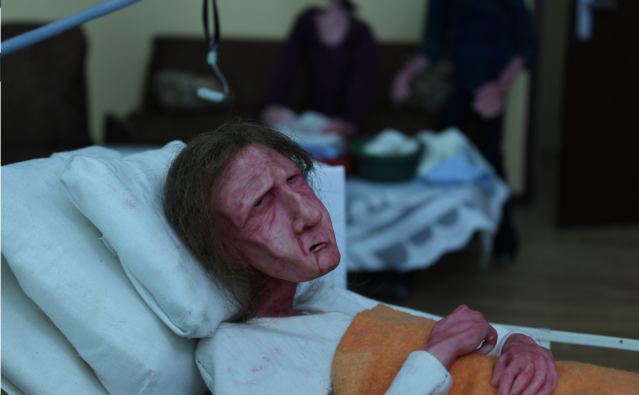 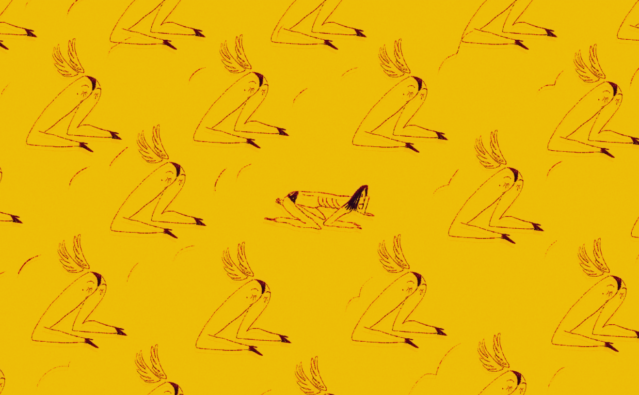 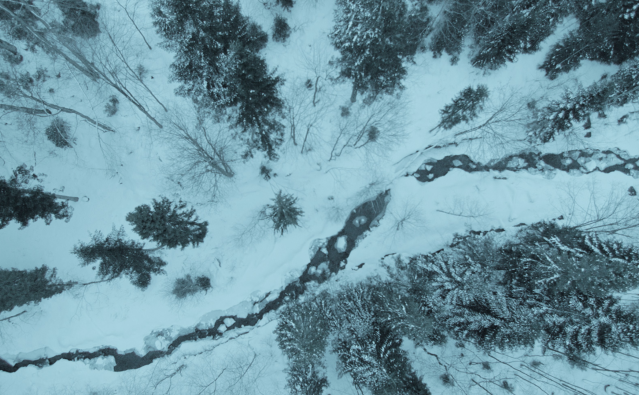 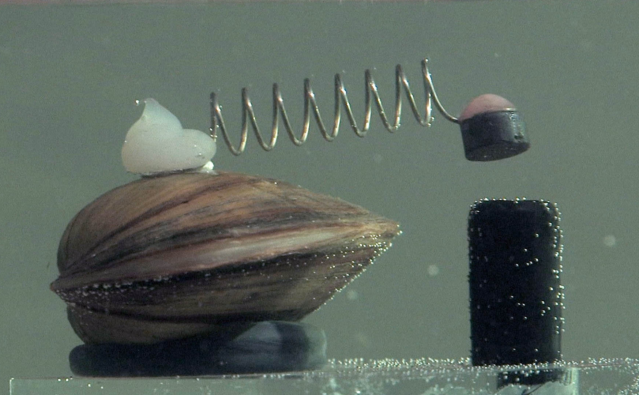 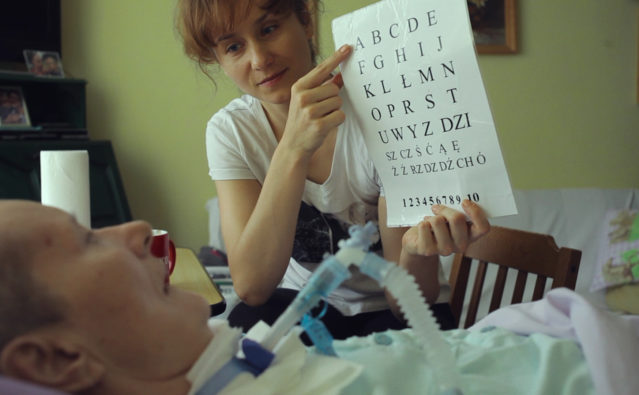 At the beginning of the month one had the opportunity to see “The Tough” by Marcin Polar and “The Wind. A Documentary Thriller” by Michał Bielawski. The films were screened during the 6th edition of the Ulju Mountain Film Festival. The first one also made its way into the competitive segment at the Wasatch Mountain Film Festival in the United States.

Screenings of Polish short films in April will begin in France, with the European Film Festival of Lille, which includes two productions in its competition segment: “Marcel” by Marcin Mikulski and “Tunnel” by Julia Benedyktowicz. Immediately after, two festivals in the United States are slated to begin – the GLAS Animation Festival with Julia Orlik’s “I’m Here” and the Aspen ShortFest, where Katarzyna Warzecha’s “We Have One Heart” will be screened.

One of the major festivals for Polish shorts in April will be Go Short in the Netherlands. Four Polish productions have found its way into its program. Julia Orlik’s “I’m Here”, Yelyzaveta Pysmak’s “My Fat Arse and I” and Tomek Popakul’s “The Moon” have all been accepted for its competitive segments, while Katarzyna Warzecha’s “We Have One Heart” will be screened out of competition. Warzecha’s film also has qualified for the Movies that Matter Festival. “Home in a Shell” by Renata Gąsiorowska made it into the New Point of View – European Online Competition, while Antonio Galdamez’s “Noamia” has a chance to win awards at the Martovski Festival in Serbia.

The Cleveland International Film Festival also invited “Family2” by Yifan Sun into its competition. In turn, Dominika Łapka’s “Dad you’ve never had” will be competing for awards at the International Documentary Film Festival It’s All True in Brazil.  The film “Fat Kathy” by Julia Pełka also has a chance to win anogher statuette this month. The documentary will be jurors of the goEast Film Festival in Germany.

The turn of April and May will see another edition of one of the major festivals dedicated to documentary cinema. The program of the Hot Docs Canadian International Documentary Festival also includes film from our catalogue – “Tell Me More” by Martyna Peszko.