After a few quiet months of preparations, the launch of festival season is upon us. Polish short films are garnering great interest. Be sure to check where you can see the movies from the KFF Sales & Promotions catalog! 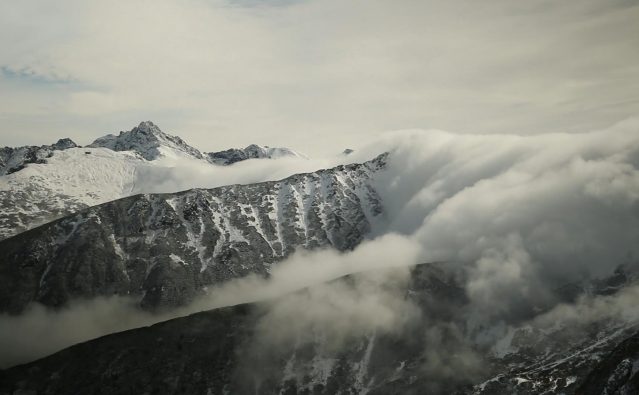 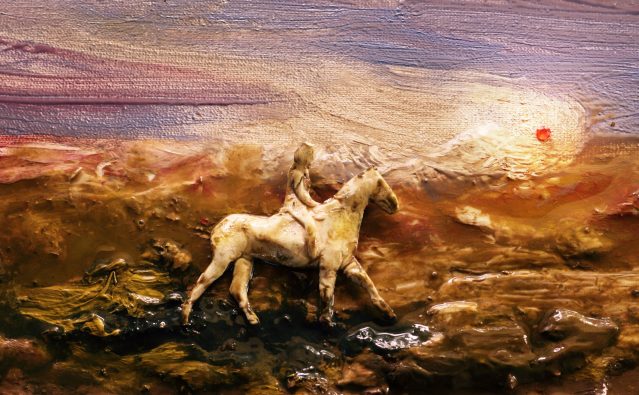 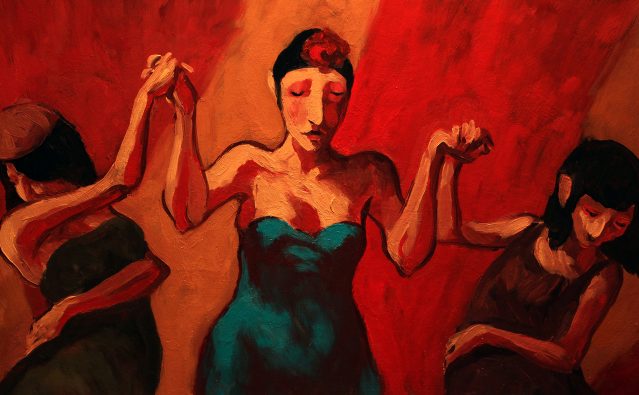 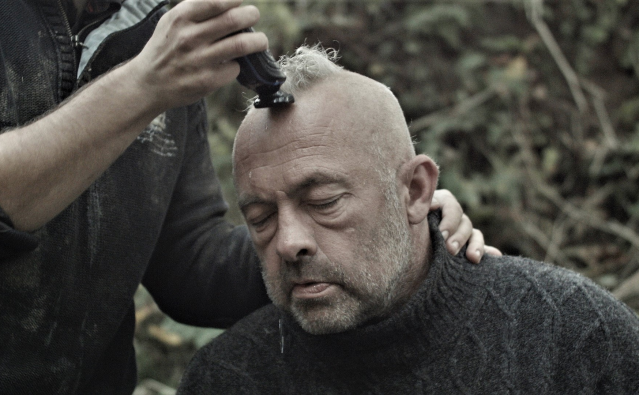 The first major festival in March, at which Polish shorts will appear, will be the Finnish Tampere Film Festival, where the jury will evaluate “Portrait of Suzanne“ by Izabela Plucińska and “Acid Rain” by Tomek Popakul. The Festival Filministes in Canada will start at the same time and it will showcase Renata Gąsiorowska’s “Pussy” in its selection. Three Polish animations also qualified for the French European Film Festival of Lille: “Ovule” by Natalia Durszewicz, “Story” by Jola Bańkowska and “Tango of Longing” by Marta Szymańska.

It will certainly be a good month for Michał Bielawski’s documentary. “Wind. Documentary Thriller ” has been invited to several festivals, including at the Environmental Film Festival in the Nation’s Capital (DCEFF), The Sebastopol Documentary Film Festival and Salem Film Fest 2020. The film will also be present in the Zagreb Dox program, where Natalia Koniarz’s “Dam” will also compete.

On March 11, four European festivals will begin, at which Polish animations will be showcased. In Austria, during the Tricky Women / Tricky Realities, the jury will evaluate Barbara Rupik’s “The Little Soul”, Natalia Krawczuk’s “Metro” and “Story”. Bańkowska’s film will be shown simultaneously at the Slovak Febiofest Bratislava and the German International Short Film Week Regensburg, where she was in the competition alongside Karina Paciorkowska’s “You Are Overreacting”, Agata Mianowska’s “Norma” and Plucińska’s “Portrait of Suzanne”. At the same time, France will host the International Encounters Traverse, which has Marta Magnuska’s “The Other”, Betina Bożek’s “Oh, God!” and Alicja Kot’s “Red Light Train” in its selection.

IFF Febiofest Bratislava will start in the first half of March. Marcin Polar’s “The Tough” documentary is up for some prizes. At the end of the month, in Ukraine, Docudays UA International Human Rights Documentary Film Festival will take place. Viewers will have the chance to see as many as four Polish documentaries. “19:91” by Emilia Śniegoska and “Family2:” by Yifan Sun were invited to the competition, and the non-competitive section will feature Maksim Shved’s “Pure Art”. In the second half of March, viewers of the Akbank Short Film Festival in Istanbul will have the chance to see “The Tough”, which will be shown in the Perspektive section.

In mid-March, Polish productions will stand out especially on the Iberian Peninsula, mainly thanks to two festivals. At the Portuguese MONSTRA Lisbon Animation Festival there will be screenings of “The Hunt” by Mateusz Jarmulski, “Acid Rain” by Tomek Popakul and “Story” by Bańkowska. The same three films, accompanied by “The Little Soul” Rupik and “Portrait of Suzanne” by Plucińska, were included in the Pro competition section at the Spanish Mecal, Barcelona International Short and Animation Festival. At the same time, on the other side of Europe, at the Vilnius Film Festival “Bitten” by Helena Oborska and “The Little Soul” will compete.

In the third week of March, “You Are Overreacting” will be presented in the Hungarian competition Friss Hús Budapest International Short Film Festival, while “Portrait of Suzanne” will compete at the French Festival du Film de Fontenay-le-Comte. Two Polish animations will be shown in the competition section of the Dutch Cinedans Festival: Marta Pajek’s “III” and Marta Szymańska’s “Tango Longing”. Rupik’s “The Little Soul” has a chance to be awarded at the American Filmfort Festival, while “Skinny” by Daniel Stopa will compete for laurels at the Berlin 11mm International Football Film Festival. Sułkowski’s “Play” will end  March with two more screenings: at the Speechless Film Festival in the United States and Melkbos International Film Festival in South Africa.

For Polish films, March will end with a bang. The 21st Festival International du Film d’Aubagne – Music & Cinema will start in France will feature six Polish films. David Tejer’s “Cradle Me”, Szymańska’s “Tango Longing” and Plucińska’s “Portrait Of Suzanne” have a chance for prizes, while in non-competitive sections viewers will have a chance to see  “Squaring The Circle” by Karolina Specht, “Bless You!” Ziółkowska and Paciorkowska’s “You Are Overreacting”. At the same time, the Carrousel International Festival in Canada will take place, which includes “Thicket” by Adrianna Matwiejczak in the competition section, and the French festival CineClass, in which Mary Tamkovich’s “Daughter” will compete. The last festivals in March will be the French Les Rencontres d’Aflam, during which “Milk Brother” by Vahram Mkhitaryan and Aspen Shortfest will be shown with “Story” in the official selection.

At the turn of March and April the International Documentary Film Festival Millennium will be held with two Polish documentaries in the program. Wiktoria Szymańska’s “Letters to A.” will compete for prizes in Belgium.

The organizers of the Festival International du Film d’Aubagne – Music & Cinema chose the penultimate day of March as the opening date of their event, and invited Anna Krzyżawski’s “Horse Riders”.