KFF SALES & PROMOTION FILMS AT THE INTERNATIONAL FESTIVALS IN JANUARY

The beginning of the year is primarily the time of summing up and preparing for the new festival season, and that is why there are fewer screenings and film events in January. However, you cannot miss several very important festivals, among others, the American Slamdance, the French Clermont-Ferrand and the Hungarian Budapest International Documentary Festival. Let's find out which Polish films represented by KFF Sales&Promotion agency will have their festival screenings in January and where you can watch them. 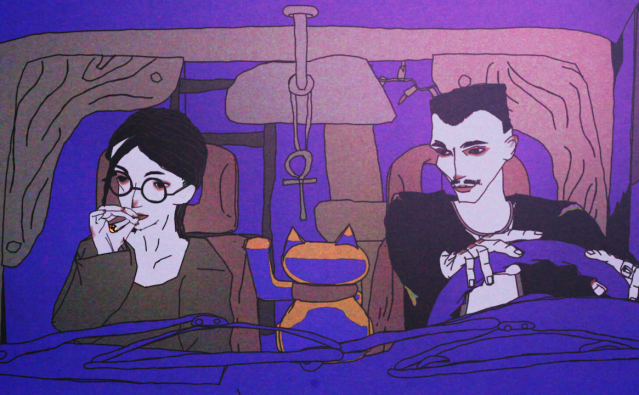 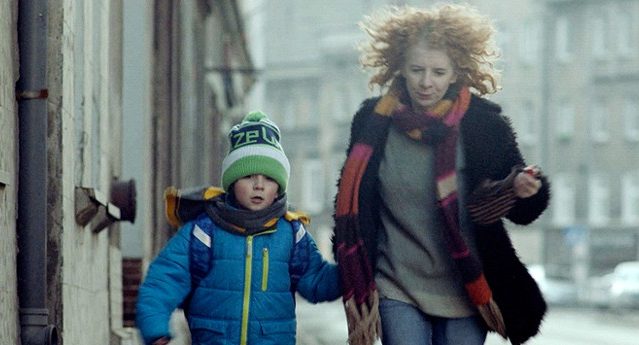 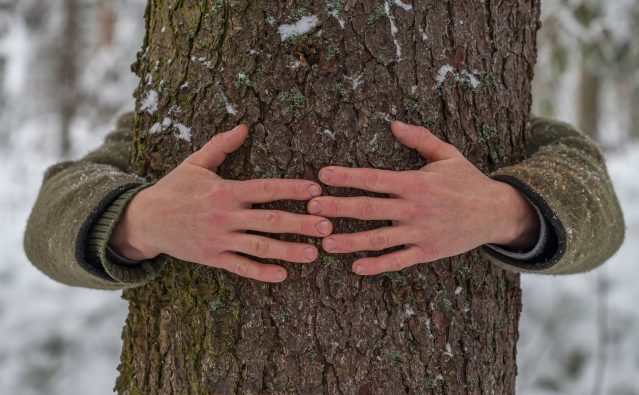 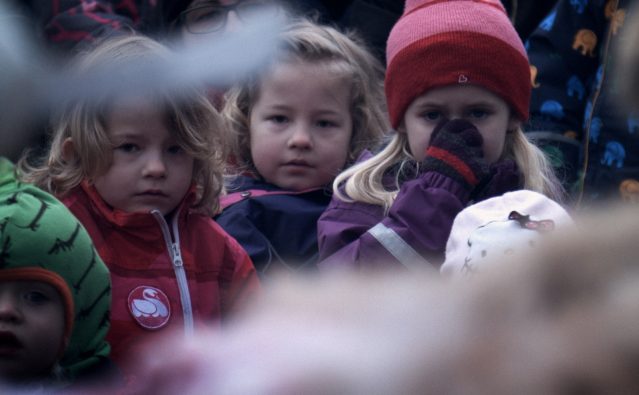 In the first weeks of January, “Play” by Piotr Sułkowski was invited to two festivals in India. The jury in the cities of Alwar and Chambal will evaluate the film starring Joanna Kulig and Adam Woronowicz in the main roles. At the film festival in Trieste, “It’s good like that” by Marcin Sauter will be shown, in turn, in the competition at the Irish Silk Road International Festival, there is “The Stop” by Bartosz Reetz, one of the most frequently awarded Polish films of 2019. “My Heart” by Damian Kocur will compete for the main award at the 49th edition of the International Film Festival Rotterdam.

The first screening of a Polish documentary film in January will take place no earlier than in the middle of the month at the Vilnius International Short Film Festival. “In A Lion” by Karol Lindholm is invited to the competition there.

A few days later, “The Wind. A Documentary Thriller” by Michał Bielawski will compete for the awards at the Italian Trieste Film Festival. Straight from the Apennine peninsula, the documentary film will go to France. As many as five Polish productions qualified for the FIPA DOC International Documentary Festival: “Dam” by Natalia Koniarz, “The Tough” by Marcin Polar, “The Vibrant Village” by Weronika Jurkiewicz and the premiere film “Halo Effect” by Patrycja Polkowska.

The film by Michał Bielawski will also be present in the competition at the Slamdance Festival.  “The Wind. A Documentary Thriller” has a chance to be the best feature-length documentary film of the event. In turn, in the short documentary film competition, there is “In A Lion” by Karol Lindholm.

One of the largest events in January for Polish short films is the international film festival in Vilnius, where three Polish productions from KFF Sales&Promotion catalogue will be shown. In the competition of the Lithuanian event, there are: “My Strange Elder Brother” by Julia Orlik and “Story” by Jola Bańkowska, whereas “You Are Overreacting” by Karina Paciorkowska will be shown at the special screening. The film by Paciorkowska will have a chance to win awards at three other festivals: at the Courts Mais Trash in Brussels, at the Norwegian Minimalen Shorts and at the Le Temps Presse in France.

France turned out to be the country with the greatest number of screenings of Polish short films in January. Another three films qualified for the competition at the Premiers Plans Film Festival. The following films will compete for the awards: “Acid Rain” by Tomek Popakul, “The Little Soul” by Barbara Rupik and “The Hunt” by Mateusz Jarmulski. The films by Popakul and Rupik qualified for the competitions of two festivals more. “Acid Rain” will compete for the awards at the London Short Film Festival and at the festival in Göteborg, in turn, “The Little Soul” has a chance to win laurels at the Serbian festival SHORTZ, as well as at the American Slamdance festival. “My Strange Elder Brother” by Orlik went to the competition at the Black Movie Film Festival, and in the same week, “Ovule” by Natalia Durszewicz will vie for awards at the Spanish Tenerife Shorts.

The festival in Clermont-Ferrand remains the most important event of January, in the competition of which the jury will evaluate three Polish animated films: “Acid Rain” by Popakul, “The Little Soul” by Rupik and “Ricochets” by Jakub Radej.

At the turn of January and February, the Budapest International Documentary Festival starts in Hungary. In the competition, we will watch as many as three Polish documentary films.  “Connected” by Aleksandra Maciejczyk, “19:91” by Emilia Śniegoska and “Dancing For You” by Katarzyna Lesisz will compete for the acclaim of the jury.