THE KFF SALES & PROMOTION FILMS AT THE INTERNATIONAL FESTIVALS IN FEBRUARY

In February, the festival calendar is almost empty, which does not mean that you will not be able to watch films from our catalogue anywhere. Our films will tour a bit of the world, and you will have a chance to watch them, among others, in Canada, France, Iran, the United States, the Netherlands, Romania and Latvia. Let's find out where exactly the Polish films represented by the KFF Sales&Promotion will have a chance to win a new audience and awards. 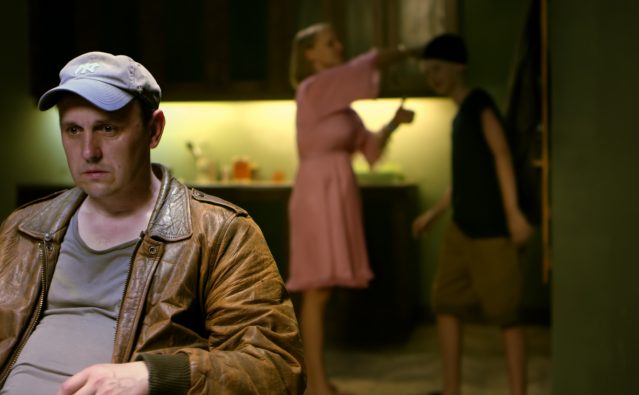 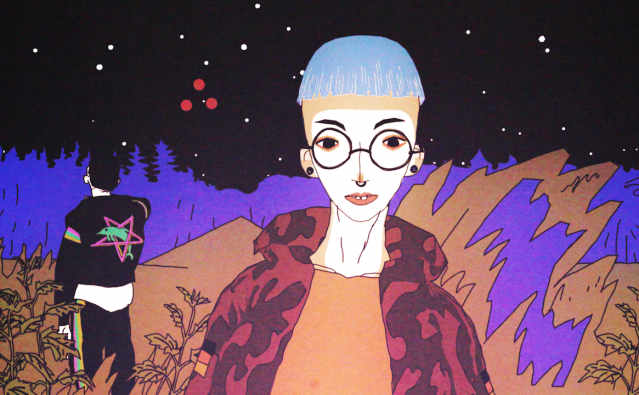 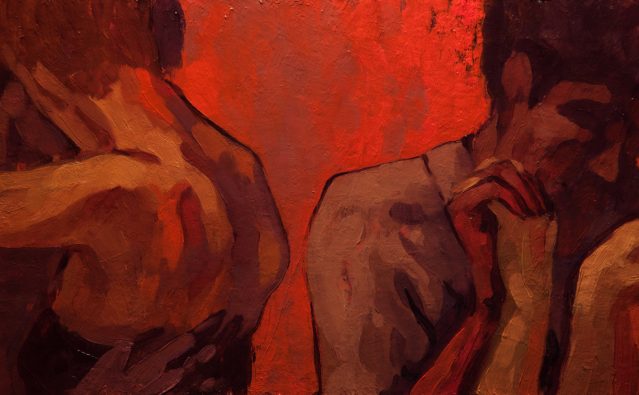 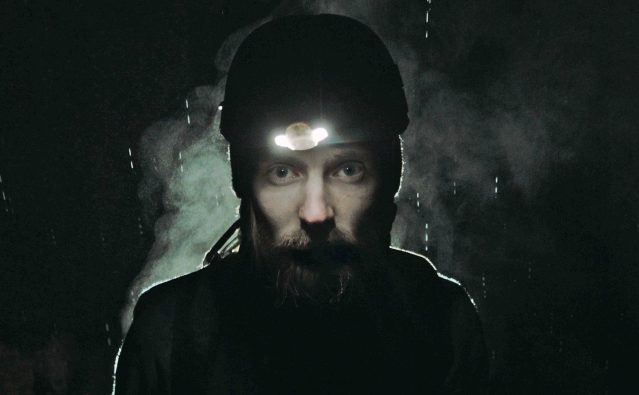 The most important event at the turn of January and February is the international short film festival, held in French Clermont-Ferrand. This year’s edition is special for Polish cinema, because it is our country which will have its own Focus there this year. In addition to the special section, dedicated to our productions, as many as three Polish films represented by the KFF Sales&Promotion: “The Little Soul” by Barbara Rupik, “Acid Rain” by Tomek Popakul and “Ricochets” by Jakub Radej are included in the competition section of the festival.

At the beginning of February, at the Canadian Victoria Film Festival, the viewers and the jury will watch the short documentary film “Connected” by Aleksandra Maciejczyk. In the first half of the month, starts the 24th edition of the Riga International Short Film Festival 2ANNAS, too. “Tango of Longing” by Marta Szymańska and “Horse Riders” by Anna Gawlita are invited to the competition. In turn, on the 21st of February starts the Brussels International Animation Film Festival. In the capital of Belgium, you will have a chance to watch the competition screenings of “Acid Rain” by Tomek Popakul and “Portrait of Suzanne” by Izabela Plucińska.

The film by Michał Hytroś will have two screenings. “Sisters” will be first shown to the viewers at the DOCfeed in the Netherlands, and later to those who will go to the American McMinnville Short Film Festival. In turn, in Romania at the Alpin Film Festival, the documentary film  “The Tough,” directed by Marcin Polar will be present.  “The Tough” will also be shown at the festival Short Sounds FF in Great Britain.

The feature film by Piotr Sułkowski will be shown at three festivals.  “Play”  will feature at the Moody Crab Film Festival in India,  the Asian Cinematography Awards in the Philippines and at the American Vidi Space Film Festival.

At the end of the month, the celebration of the cinema for young viewers is held in New York. To the competition at the New York International Children’s Film Festival, the animated film  “Story,”   directed by Jola Bańkowska, is invited.