March sees us slowly waking up from our winter and rushing off to festivals whose line-ups feature quite a few Polish documentaries. Our films will be shown at True/False Film Festival, CPH:DOX*, Tampere Film Festiva, One World International Human Rights Documentary Film Festival, and more. Check out where you can watch Polish productions this month. 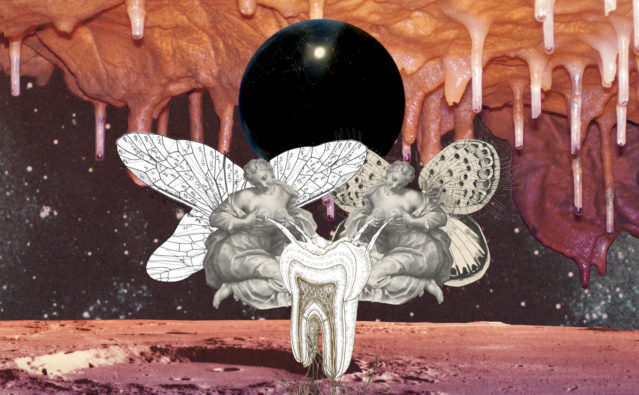 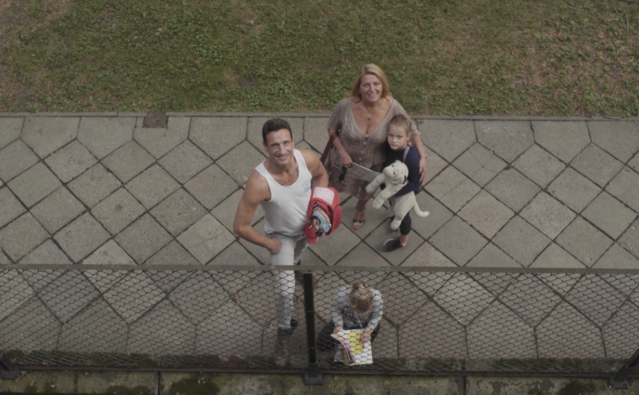 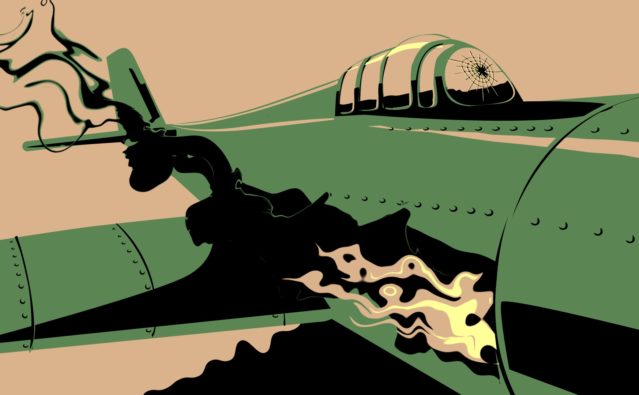 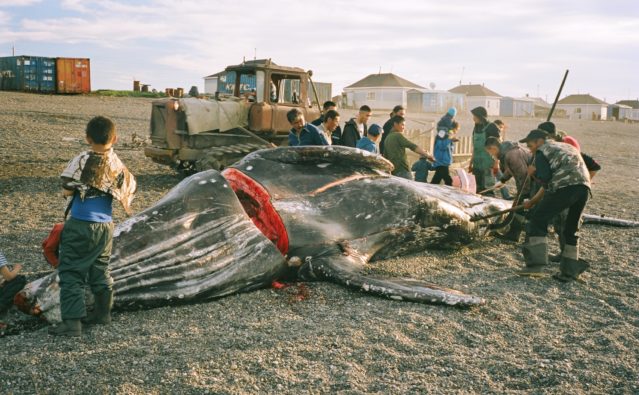 Two festivals with films from KFF Sales&Promotion catalogue have started at the beginning of March. The first one is the Female Tracks Film Festival in Germany with a screening of Natalia Krawczuk’s Metro. The second one is the Women’s International Film Festival Nigeria WIFFEN with in-competition appearances of Klaudia Kęska’s Last Days of Summer.

In the second half of the month, you’ll get to see The Moon by Tomek Popakul and The Visit by Mateusz Jarmulski at the Tampere Film Festival. Tricky Women International Animation Film Festival is taking place in the same timeframe. The competition of the Austrian festival will include Toothless by Andrea Guizar.

The short Backstage by Ada Syk qualified for the competition at SXSW – one of the most important and most popular independent cinema festivals. It will be the film’s international premiere. Febiofest Bratislava will start a few days after the American festival. Its audience will get to see Papa by Maryia Yakimovich.

Three Polish short films from KFF Sales&Promotion catalogue will be screened at IFF Febiofest Bratislava in Slovakia. Papa by Maryia Yakimovich, Metro by Natalia Krawczuk, Submission by Michał Ciechomski and Plantarium by Tomasz Ducki will all be competing for its awards, while the last film will also be screened at Cinemagic ‘On The Pulse’ Short Film Festival.

The Ismailia International Film Festival starts in the second half of the month. The program of the Egyptian festival will include 98 kg by Izabela Plucińska, First Last Summer by Nastazja Gonera, and The Visit by Mateusz Jarmulski. In turn, Tomasz Wolski’s Problem will be screened at the Festival L’Europe Autour de l’Europe.

Stagnant by Konrad Kultys, I’m Here by Julia Orlik, and Vyraj by Agnieszka Nowosielska can be found in the program of Germany’s International Shortfilm Week Regensburg. Three Polish animated films will be screened at Kaboom Animation Festival. In the Netherlands, viewers will see Anastazja Naumenko’s We Hope You Won’t Need to Come Back, Julia Siuda’s Fury, and Marcin Podolec’s Insect. Siuda’s film has also been given the spotlight at REGARD – Festival international du court métrage au Saguenay in Canada. Andrzej Jobczyk and his animated film Airborne will also be competing for awards at this festival.

The London Human Rights Watch Film Festival will begin in the UK in the second half of the month. Its competition includes Judges Under Pressure by Kacper Lisowski and Silence Heard Loud by Anna Konik, which will also open the festival. The film about Polish judges is going to open the One World International Human Rights Documentary Film Festival. The festival held by our neighbours also has Michał Kawecki’s No Hero At All in its program.

The Whale from Lorino by Maciej Cuske is also up for awards this month. The production will be screened at the International Film Festival “Fishermen of the World” in France.