The world premiere of Kacper Lisowski's film will take place at the currently ongoing IDFA festival. The documentary has also found its way to the KFF Sales&Promotion catalogue, which means that the agency will be promoting it at international festivals. 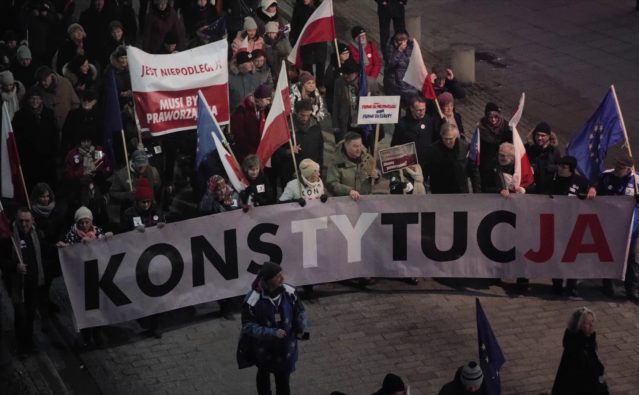 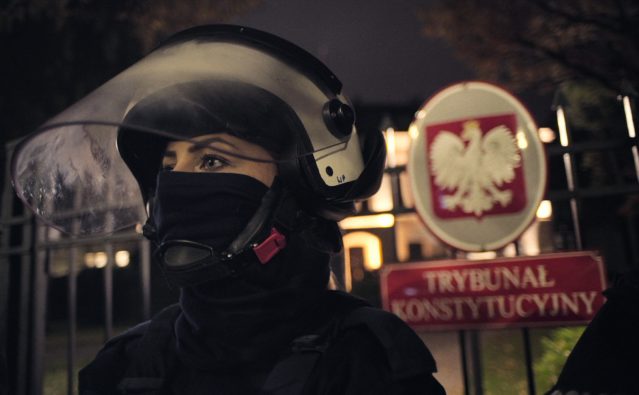 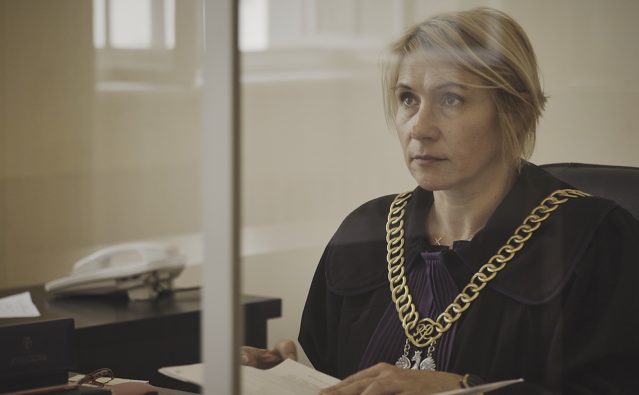 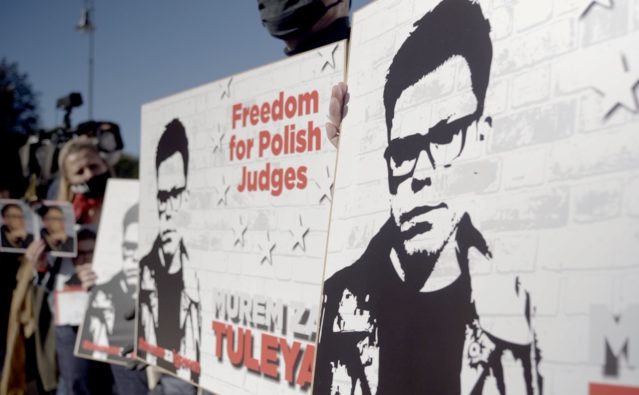 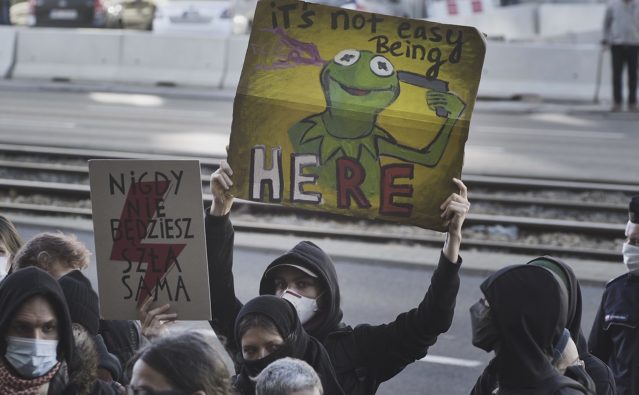 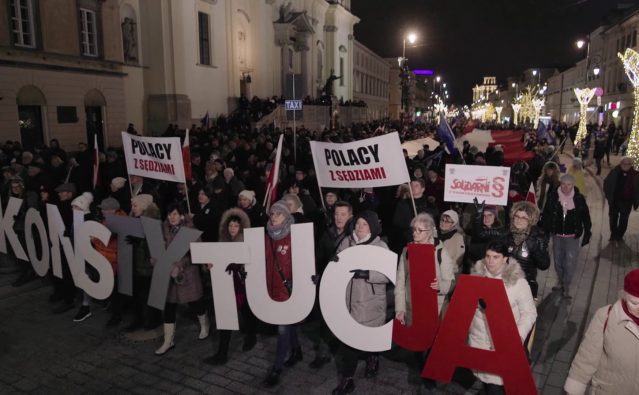 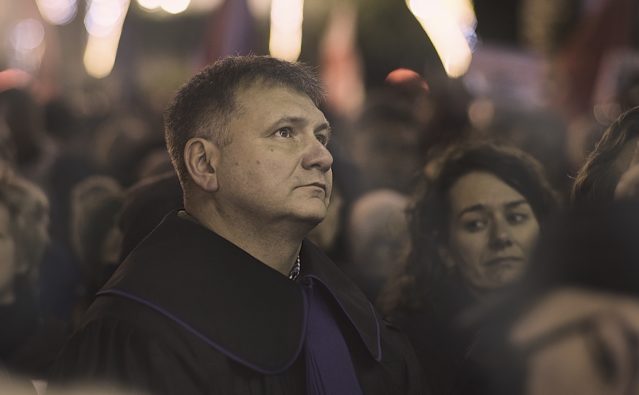 The film’s premiere screening will be held at this year’s IDFA festival. The documentary has been invited to its Frontlight section that presents the most interesting new productions. The film will also soon open the WATCH DOCS festival.

Judges Under Pressure tells the story of unwavering judges who defend the Constitution and the separation of powers. One of them is judge Igor Tuleya, who – against external pressure – passes verdicts unfavourable for the government. This makes him enemy number one for the authorities and the face of judicial rebellion for protesting citizens. The film shows the consequences of his uncompromising attitude. We see the toll political pressure takes on his life. At the same time, we are witnessing extraordinary solidarity shown by both judges and ordinary citizens.

Kacper Lisowski – winner of the Stanisław Wyspiański State Award for photography. Graduate of both the Cinematography Department at the Leon Schiller National Film, Television and Theatre School in Łódź and the Wajda School’s Development Lab programme. He made his debut with Łukasz Barczyk’s I’m Looking at You, Mary. For a number of years he worked as a camera operator, both in Poland and abroad. He has numerous documentaries to his credit, including Agnieszka Łukasiak’s Forgotten People, Paweł Łoziński’s Chemo / Prix Europa 2009 / and Jerzy Śladkowski’s The Real End of the Cold War. Since 2007 he has been working independently directing TV mini-series. Father’s Day, made under Munk Studio’s 30 Minutes program, marked his directorial debut.

Check the film's profile in our database