In April, festival life has not yet fully blossomed, but there is still quite a lot going on. Be sure to check which international events will host Polish films from KFF Sales&Promotion catalogue. 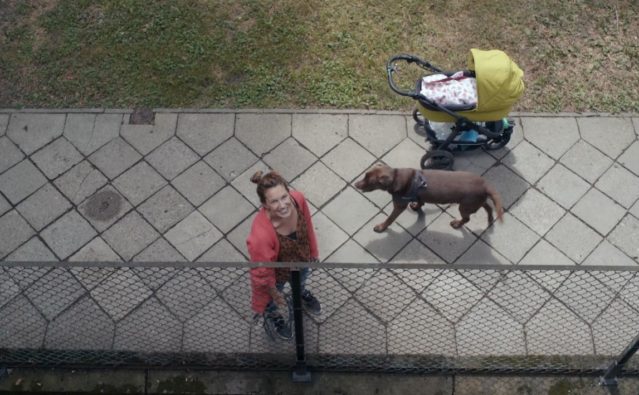 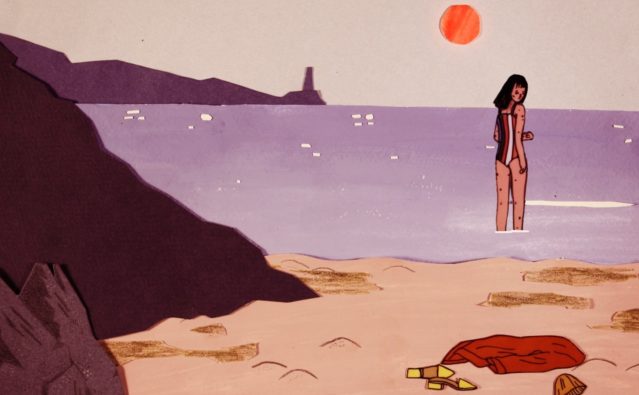 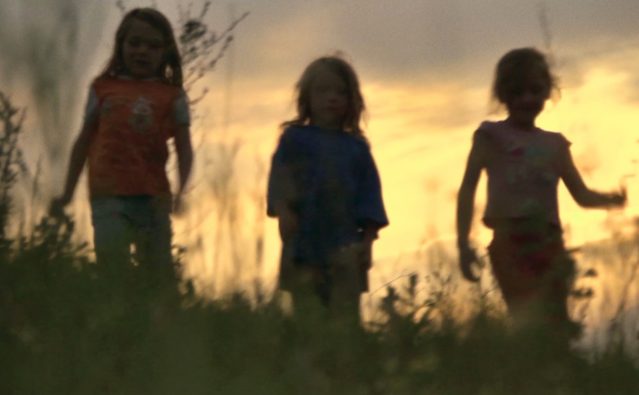 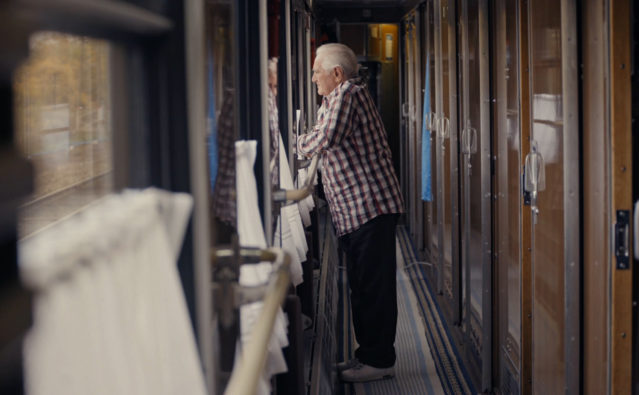 At the end of March, several important festivals featuring Polish productions opened. The Kaboom Animation Festival takes place until 3th April with screening of Fury by Julia Siuda. In Spain, on the other hand, the Mecal Pro Barcelona International Short and Animation Festival began on 24 March and will run until 11 April. Its audience still has a chance to see Katarzyna Miechowicz’s Crumbs of Life, We Hope You Won’t Need to Come Back by Anastazja Naumenko, The Stone by Bartosz Kozer, Masks and Men by Paweł Łoziński and A Little Bit of Paradise by Andrzej Cichocki.

April will also see the very important Visions du Réel International Film Festival Nyon. The programme of the event includes Polish documentary– premiere screenings of The Herd by Monika Kotecka and Karolina Poryzała. The Ulju Mountain Film Festival will also take place at the beginning of the month. The Way by Wojtek Kozakiewicz will participate in its competition. Viewers will also see Zuzanna Solakiewicz’s The Soil at the Budapest RITMO 2022.

The International Short Film Festival FILMFEST DRESDEN will also start in the first half of April. In the non-competition section, the audience will see Tomasz Ducki’s Plantarium, while Crumbs of Life has been invited to the competition. Katarzyna Miechowicz’s film will also visit the Atlanta Film Festival, where it will meet Yelyzaveta Pysmak’s animated film My Fat Arse and I. The latter title will also be shown to the Latvian audience at the 2ANNAS 25th Riga International Short Film Festival.

At the end of April, the Brussels Short Film Festival will host a competition screening of Airborne by Andrzej Jobczyk.