The summer vacation is already half over but the festival season is in full swing. Polish films will be shown at numerous festivals, mainly in Europe. We will be present in Italy, France, Denmark, and Belgium. Be sure to check out where our KFF Sales&Promotion productions will be showing in August. 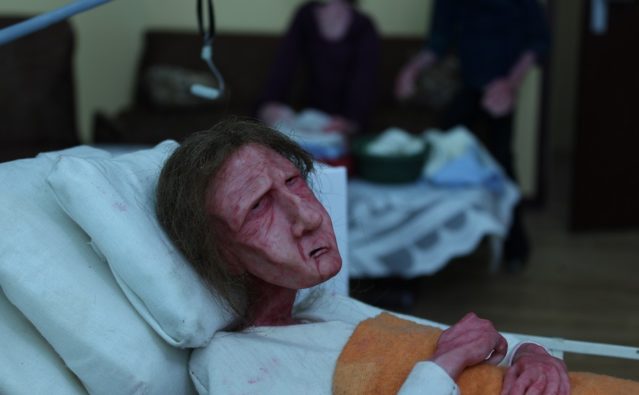 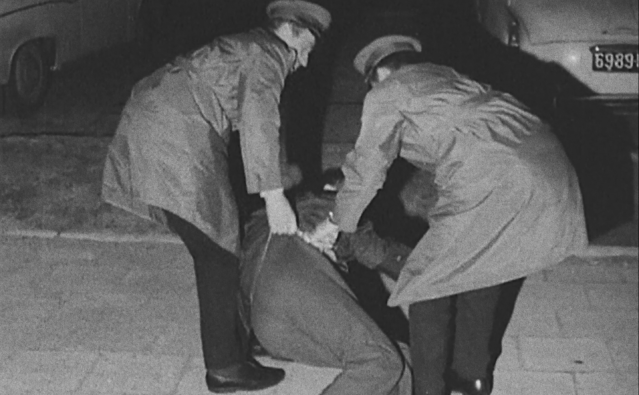 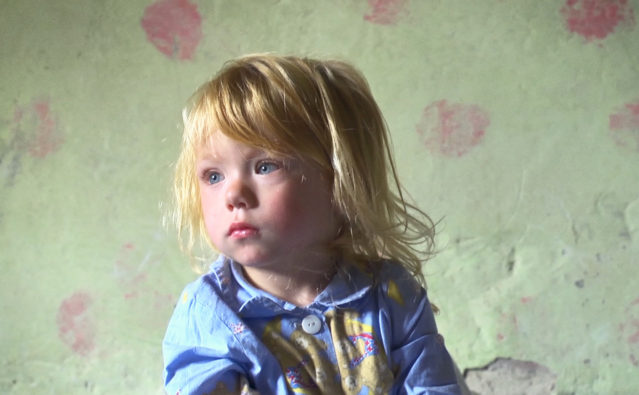 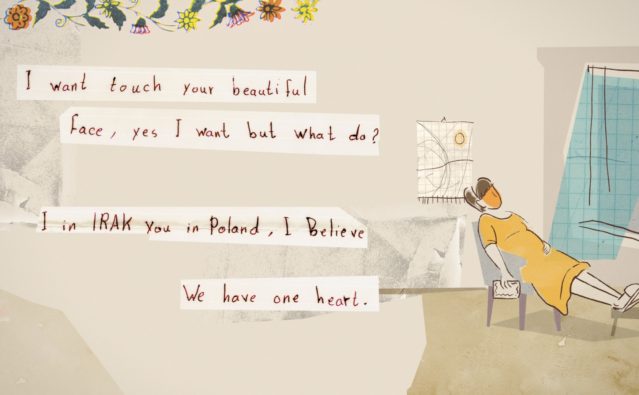 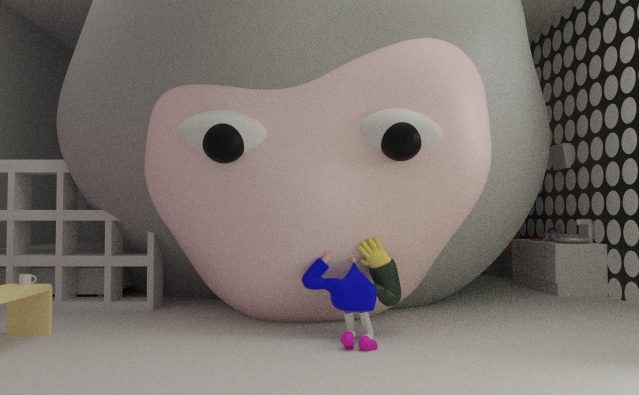 The 11th Atlantida Film Festival began in Mallorca at the end of August. The event programme included a screening of Tomasz Wolski’s “An Ordinary Country”. This won’t be the only time this film is shown in the near future. At the end of the month, the documentary will be shown in Portugal at the IndieLisboa festival, which has been postponed several times due to the pandemic.

The American Cordillera International Film Festival also launched at the turn of the summer months. There, “Family2” by Yifan Sun is competing for awards. A few days later, the MoliseCinema Film Festival is slated to begin in Italy. Its programme features “We Have One Heart” by Katarzyna Warzecha. This animated documentary will also be shown at the end of August at the German FILMKUNSTFEST MV.

The country with by far the largest number of screenings of Polish short films is Italy. The first festival of this month, the MoliseCinema Film Festival – with Katarzyna Warzecha’s “We Have One Heart” in its competition – will be held on the Italian peninsula. Two Polish animated films – “The Moon” by Tomek Popakul and “Home in a Shell” by Renata Gąsiorowska – have been selected for the Concorto Film Festival’s competition, while Nòt Film Fest will feature screenings of “Settling the Score” by Zuzanna Grajcewicz, “Chudy” by Daniel Stopa, and “Beautiful” by Weronika Kuc. The Imaginaria International Animated Film Festival, on the other hand, has the largest number of Polish short films in its programme, showing: “The Prince in the Pastry Shop” by Katarzyna Agopsowicz, “My Fat Arse and I” by Yelyzaveta Pysmak, “I’m Here” by Julia Orlik and “We Hope You Won’t Need To Come Back” by Anastazia Naumenko.

Popakul’s “The Moon” also found its way to the Kyiv International Short Film Festival and Countryside Animafest Cyprus competitions. At the latter one, it will be competing with Orlik’s “I’m Here”. At the same time, “Beyond is the Day” by Damian Kocur will be up for awards at the DokuFest International Documentary and Short Film Festival in Kosovo. Tomek Ducki’s “Plantarium” will try to gain the jury’s recognition at the ALPINALE Kurzfilmfestival in Austria, while “Pussy” by Renata Gąsiorowska will enjoy its screening in China at My Film Ideology Festival.

The MakeDox Creative Documentary Film Festival will take place in the second half of August. As per usual, Polish films won’t miss Macedonia. “Masks and Men” by Paweł Łoziński, “A Little Bit of Paradise” by Andrzej Cichocki, and “Altered States of Consciousness” by Piotr Stasik will all be competing for jury and audience recognition.

Three Polish animated films will be shown at Animix – Tel Aviv Animation Festival: “Tango of Longing” by Marta Szymańska, “Portrait of Suzanne” by Izabela Plucińska, and “I’m Here” by Julia Orlik. Orlik’s film is also competing at the Brussels Short Film Festival alongside Kocur’s “Beyond is the Day” and Michał Chmielewski’s “Hi, How are you”. Tomek Popakul’s previous film – “Acid Rain” – has a chance for even more awards at the Silhouette Film Festival in France, and “Co-ognition” by Przemysław Świda will be trying to win the jury’s favour at the Danish OFF – Odense International Film Festival. At the end of the month two films from KFF Sales&Promotion calatogue will be shown at BUSHO – Budapest Short Film Festival in Hungary: , “Submission” by Michał Ciechomski, and “Last Days of Summer” by Klaudia Kęska (out of competition).

The 20th edition of the Silhouette Film Festival will launch at the end of the month. The programme includes Weronika Jurkiewicz’s short documentary “The Vibrant Village”.