The first summer vacation month is right around the corner. The pandemic isn't going away, but more and more festivals are opting for hybrid forms, so some productions will also have a chance to appear on the big screen. Polish films from KFF Sales&Promotion catalogue are also among such films. Our productions will be shown in Greece, Croatia, New Zealand, and France, among others. 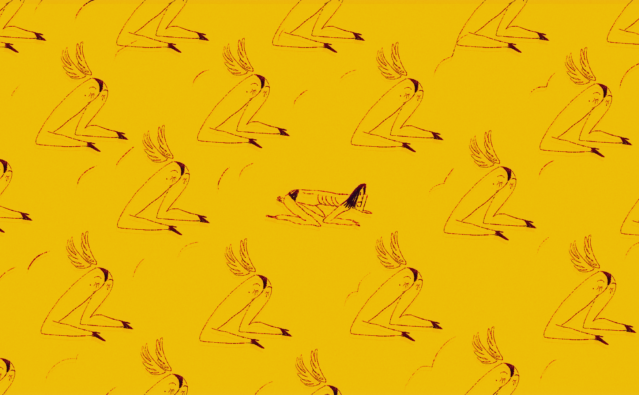 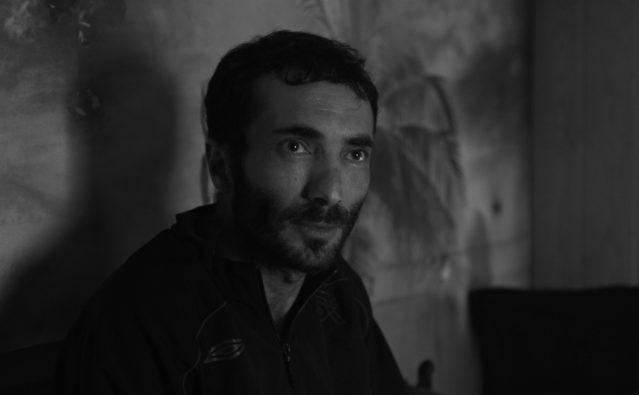 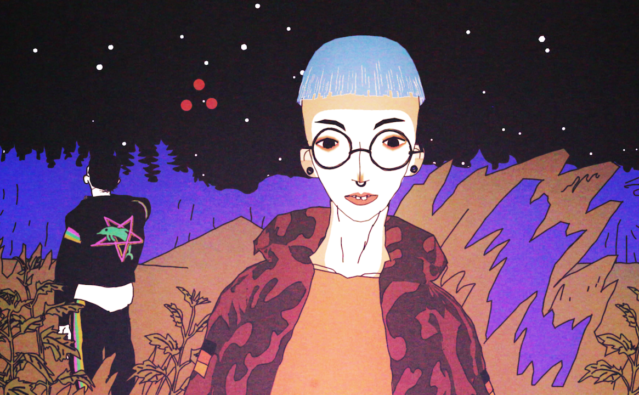 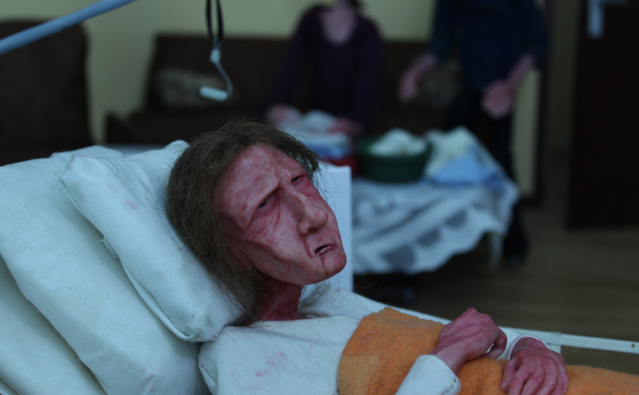 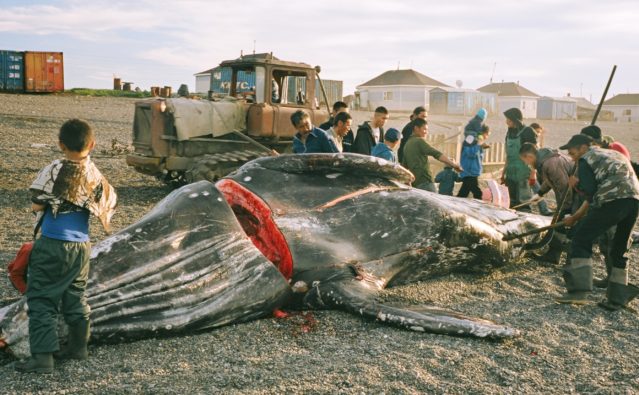 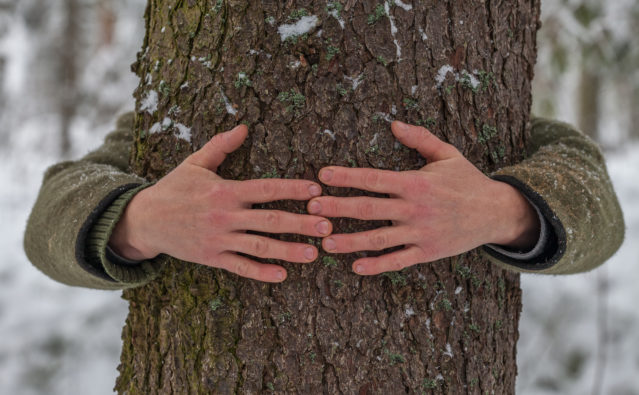 The first week of June will be exceptionally fruitful in terms of short films from Poland. It will officially begin with a competition screening of Tomek Popakul’s “Acid Rain” at the Prague Short Film Festival in the Czech Republic.  Three shorts were included in the competitions of the Brooklyn Film Festival – Julia Orlik’s “I’m Here”, Daria Kopiec’s “Your Own Bullshit”, and Damian Kocur’s “Beyond is the Day”.

The Greek festival Peloponnisos International Documentary Festival has been postponed to June. Its competition program features “The Wind. A Documentary Thriller”. Michał Bielawski’s film will also be present in the UK at the Ramsgate International Film & TV Festival.

The World Festival of Animated Film – Animafest in Zagreb is shaping up to be the festival with the largest number of screenings of Polish films with eight films having their screenings: “The Moon” by Tomek Popakul, “Your Own Bullshit” by Daria Kopiec, “I’m Here” by Julia Orlik and “The Visit” by Mateusz Jarmulski.

Joanna Dudek’s “Ashes” will have its world premiere at the Tribeca Film Festival, one of the most important film events in the United States. In June, Yelyzaveta Pysmak’s “My Fat Arse and I” will be very popular at international festivals. It has been qualified for the competitions at, among others, the Norwegian Short Film Festival, Short Waves Festival in Poland and Cinema Jove in Valencia, Spain. The program of the latter festival will also feature Olga Bołądź’s “Alice and the Frog”, and Damian Kocur’s “Beyond is the Day”.

The second festival with a large number of Polish productions in its program is the Annecy International Animation Film Festival, a major film event devoted to the art of animation. Tomek Popakul’s “The Moon” from KFF Sales&Promotion catalogue will have a shot at winning.

ZagrebDox – International Documentary Film Festival will begin in mid-June. Its competitive segment includes “An Ordinary Country” by Tomasz Wolski and the short film “Anew” by Zofia Sawicka. ECOFEST 2021, the International Ecology Film Festival in Romania, will take place at a similar time. There, “Zhalanash – Empty Shore” by Marcin Sauter will compete for prizes. The jury of the Euganea Film Festival in Italy will have the opportunity to award “The Whale from Lorino” by Maciej Cuske,

Julia Orlik, the creator of “I’m Here” will also enjoy a large number of screenings in June. In addition to the festivals mentioned above, the animated film was also featured in the non-competitive section of the international festival in Shanghai, as well as in the competitions of the Festival du Film d’Animation de Savigny in Switzerland and the Anifilm festival in the Czech Republic. During the latter event, Pysmak’s “My Fat Arse and I”, Daria Kopiec’s “Your Own Bullshit”, and Edyta Adamczak’s “Eatself” might also snatch some awards.

In the second half of June, “Beyond is the Day” by Damian Kocur will have its screening at the Festival of Migrant Film in Slovenia.

June will conclude with the Palm Springs International ShortFest, featuring five titles from Poland: “Alicja i żabka” by Olga Bolądź, “Four cups of coffee or three” by Sebastian Lach, “I’m Here” by Orlik, “Your Own Bullshit” by Kopiec and “We Have One Heart” by Katarzyna Warzecha.