The end of summer holidays does not mean the end of the festival madness. September is a great time for viewers hungry for new screenings, although not all of them will be held in cinemas. Online festival programs are as rich as those held in-house. Polish films from KFF Sales&Promotion catalogue will also be available among the film offers. 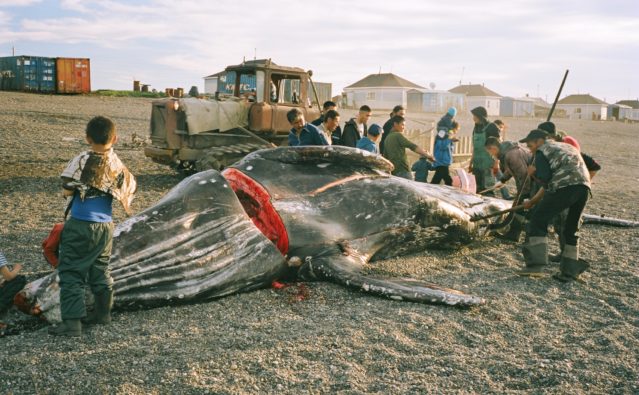 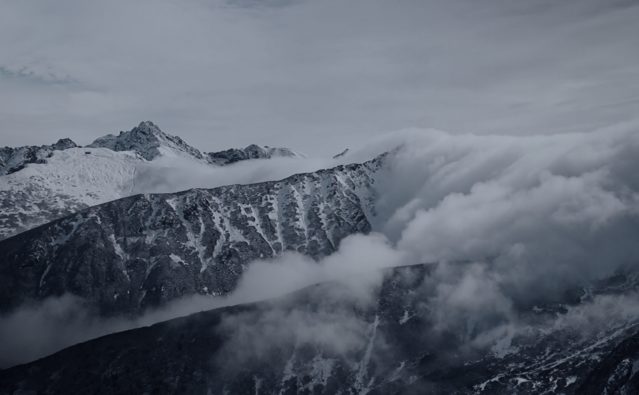 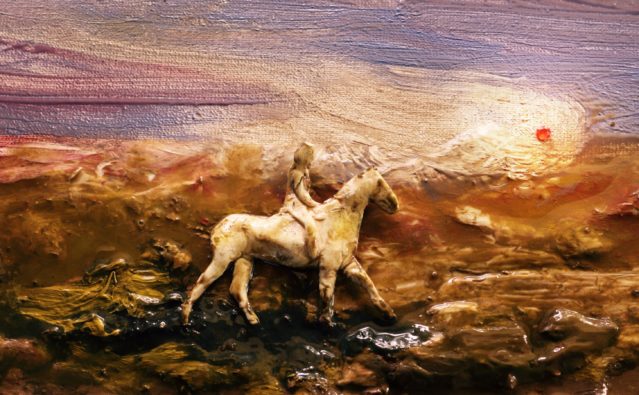 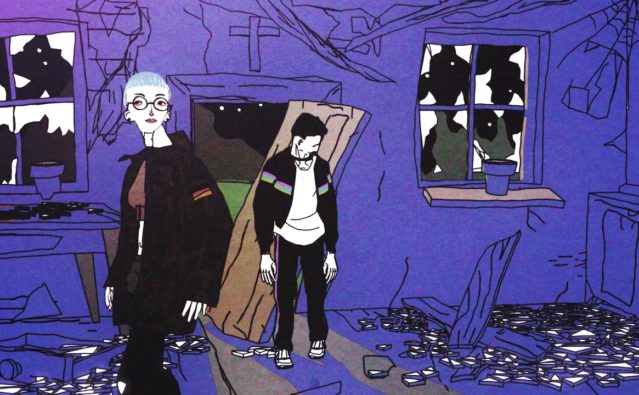 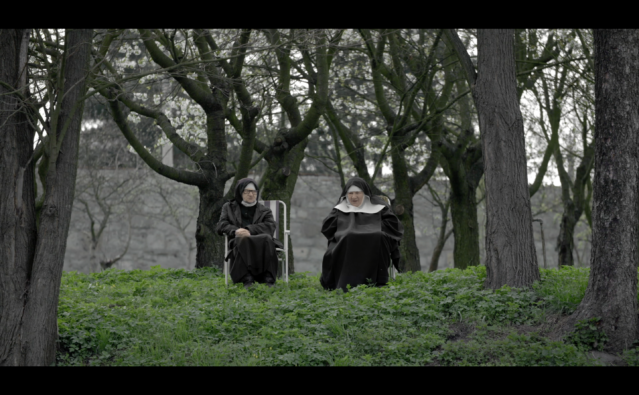 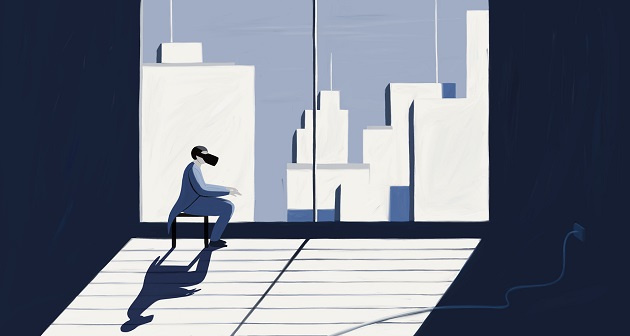 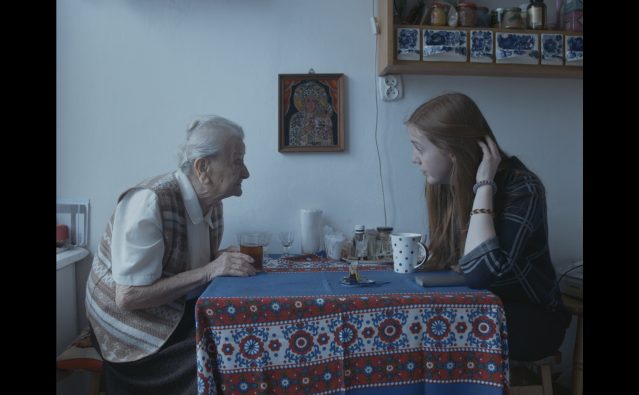 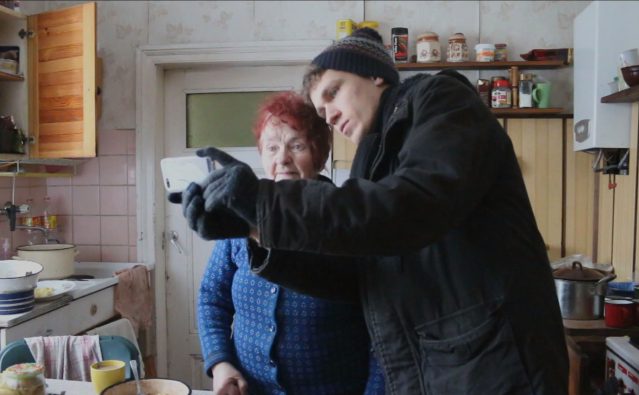 ONE Country ONE Film International Festival began on the last day of August, where you can find two of our documentaries in the competition – “Family2” by Yifan Sun and “Letters to A” by Wiktoria Szymańska. And on the next in Latvia, the Baltic Sea Docs Festival took place, during which “Wind. A Documentary thriller” by Michał Bielawski. The documentary will start this month very well, because it will go straight from the Baltic country to the United States at the San Francisco Documentary Festival.

On September 3rd, the films invited to the Italian Euganea Film Festival and the Czech-German The International Documentary Film Festival ELBE DOCK will have their first screenings. In the former, “Fat Kathy” by Julia Pełka will compete for prizes, and in the latter, viewers will see the documentaries “The Vibrant Village” by Weronika Jurkiewicz and “Weirdy” by Paweł Dyllus. On the other hand, at the Zlín Film Festival, which took place the following day, one of the competitions featured “Connected” by Aleksandra Maciejczyk.

The first week of September will be marked by the Portuguese FEST – New Directors, New Films, during which seven Polish films will be shown. As many as six of them – three animations and three features – will appear in the festival’s main competition. These will be “Story” by Jola Bańskowska, “Acid Rain” by Tomek Popakul, “Such A Beautiful Town” by Marta Koch, and “Bitten” by Helena Oborska. The Portuguese festival will also include a special screening of “Ricochets” by Jakub Radej.

Portugal will not be the only direction in which Polish short films will go in the first week of September.  “The Little Soul” Rupik and “Acid Rain” Popakul were included in the competition of the French L’etrange Festival, and at the Zlin Film Festival in the Czech Republic for awards “Norma” by Agata Mianowska and “Thicket” by Adrianna Matwiejczuk will compete. In the same week, Piotr Sułkowski’s “Play” will be screened at two festivals – the German Bastalavista International Genre Film Festival and the British White Deer International Film Festival.

One of the most important events for Polish short films in September will be the International Short Film Festival in Lviv, the competition of which included “Story” by Jola Bańkowska, and in the side sections “Such A Beautiful Town” Koch, “Loved ones” by Zofia Kowalewska and “Squaring The Circle” by Karolina Specht. Polish short films turned out to be exceptionally also among the selectors of the Dresden short film festival, whose audience will have the opportunity to see “Portrait of Suzanne” by Izabela Plucińska, “III” by Marta Pajek, “Tango Of Longings” by Marta Szymańska,  “The World That Flew on the Back of the Head ” by Wojciech Hoffman and “Squaring The Circle” by Specht.

At the same time, there will also be Leiden Shorts in the Netherlands, in the competition of which Rupik’s “The Little Soul” was included, and the 2020 DC Shorts Film Festival in the United States, during which “Dog Days” by Zuzanna Grajcewicz and the Bulgarian international festival In The Palace, which has Marta Szymańska’s “Tango of Longings” in its program.

One of the online festivals this month is the Armenian “One Shot” International Short Film Festival. The program of the virtual event included “Horse Riders” by Anna Gawlita. Michał Hytros’ “Sisters” will compete for further awards. The jury will judge them during the Indonesian Minikino Film Week, Denpasar, Italy’s Religion Today Film Festival and Discover Film Awards. The humorous story of the nuns will also go to the audience of the Israeli Cinema South international Film Festival.

It will be a good month for a short documentary by Weronika Jurkiewicz. After the screening of ELBE DOCK, “The Vibrant Village” will have a chance to win awards at the Ukrainian Wiz-Art and the British Encounters Film Festival, and at the end of September it will be included in the program of the 24th edition of the American Rooftop Films.

The latest film by Maciej Cuske was invited to two prestigious competitions. “The Whale of Lorino” will be just one of seven feature-length documentaries that will compete for awards at this year’s Batumi International Art-House Film Festival. The film also made its way to the 17th Neisse Film Festival, where it will meet “The Wind. A Documentary Thriller “by Michał Bielawski.

Polish short films will also find their audience in the Baltic countries in September. At BLON Animation and Games Festival in Lithuania Tomek Popakul’s “Acid Rain” will be shown. A very large number of Polish films were included in the Love & Anarchy program in Helsinki, such as:  “Ovule” by Natalia Durszewicz, Helena Oborska’s “Bitten”, “Acid Rain” by Popakul, “Such A Beautiful Town” by Marta Koch and “Dancing for You” by Katarzyna Lesisz,  “Family2” by Yifun Sun,  “Halo Effect” by Patrycja Polskowska and Emilia Śniegoska’s “19:91”, which will compete for the award at the American festival in Atlanta.

At the same time as the Helsinki festival, Festival Mix Milano will take place, to which Rafal Łysak’s “Unconditional Love” has been invited, and Mammoth Lakes Film Festival, where virtual audience will see “Wind. A Documentary thriller ”by Michał Bielawski.

The 17th edition of the Lithuanian Vilnius Documentary Film Festival will take place at the turn of September and October. The program includes screenings of two Polish documentaries – “Dancing For You” by Katarzyna Lesisz and “Anything Can Happen” by Marcel Łoziński.

At the turn of September and October, five Polish films will be presented to viewers of the World Festival of Animated Film – Animafest Zagreb competition. In Croatia, “Portrait of Suzanne” by Izabela Plucińska, “The Little Soul” by Barbara Rupik, “The Last Supper” by Piotr Dumała, “Marbles” by Natalia Spychała and “Portrait Of A Woman” by Natalia Durszewicz will be shown.